At the end of the general supervision and custody of the archeological sites of the territory of Nuragus, there were a series of programmed geophysical analysis performed with the objective to increase the knowledge of the eventual (undiscovered) archaeological structures in the territory.

The objectives of the project are those of a broadening of the scientific knowledge of the territory of Nuragus, in particular the area of Valenza and its nuraghe, the sacred well of Coni, the nuraghe Santu Milanu and the church of Santa Maria di Valenza.

Ruins of the church of Santa Maria di Valenza. (picture by Daniele Pisu)

The archaeological association Nura intends to raise awareness, through the appreciation of their own roots, to protect the archeological patrimony of Nuragus and to bring the population of the town closer towards the institutions that are there to protect that cultural heritage. The project makes archaeological information present on the web site of Nuragus and provides an important resource in hope for future digs and the work to restore the chosen sites.

On the 18th of February, the survey was authorized by the part of the Superintendent of Arts and Landscapes (Soprintendenza, belle arti e paesaggio) of the city of Cagliari and the provinces of Oristano and Southern Sardinia. Finally, the first surveys of the church of Santa Maria di Valenza were performed, an exciting moment for the association. 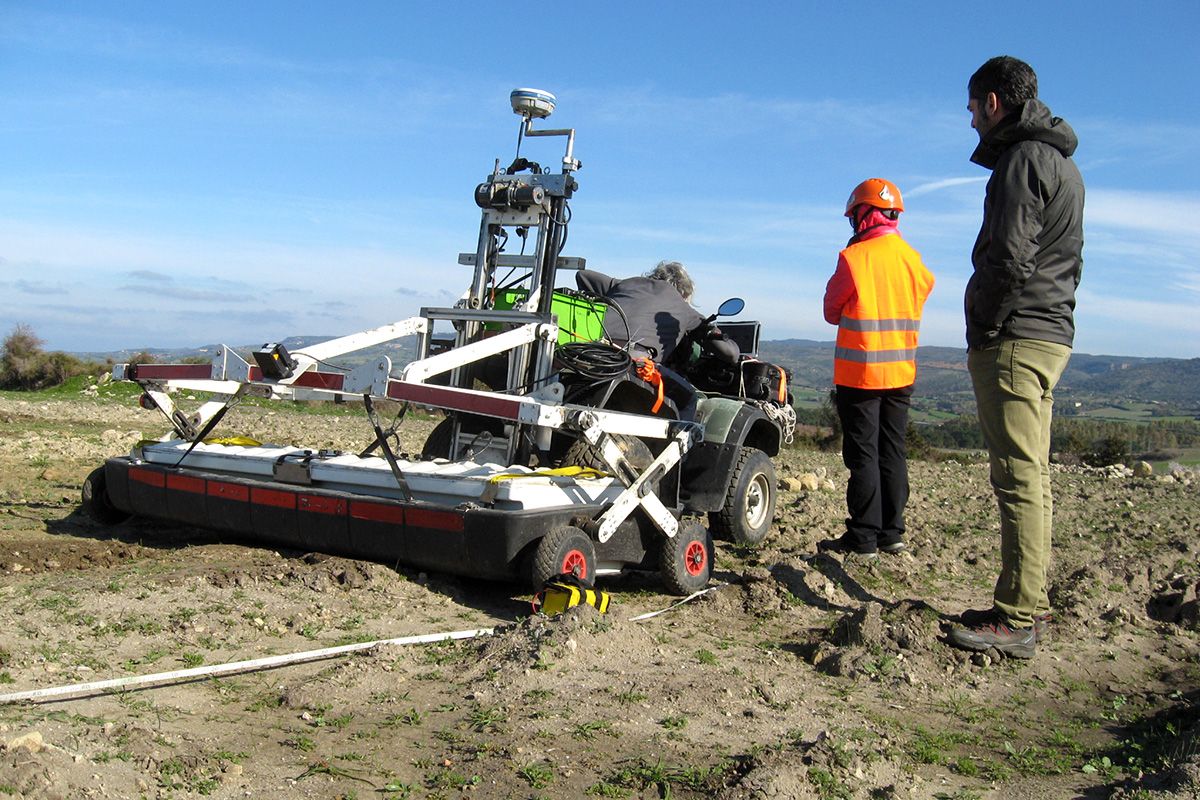 If we believed in it all these years and still believe in what we do, it was also thanks to you ... Bye Giorgio | read more

This year as well, on occasion of the XII Sagra de is Tallariunus, the association NURA onlus offered a guided visit to the sacred well | read more

Cleaning of the archaeological sites

The non-profit association NURA informs that, inside of the project entitled: “Nuragus: volunteers for the archeology” this year we wil | read more

At the end of the period of observance, study and caretaking of the archaeological sites in the communal area of Nuragus, from 2017 the | read more

Snacks with the fairies

On the 15th of June 2016 Nura and the library of Nuragus organized a tour of the archaeological sites of Nuragus: Snacks with the fair | read more

Help us to make our projects come true.

DONATE! or discover how give your 5‰

Back to Top
This website uses cookies to give you the best browsing experience. By continuing to browse the site or by confirming with the «ACCEPT» key, you are accepting its use.
If you want to learn more and read how to disable its use click here.